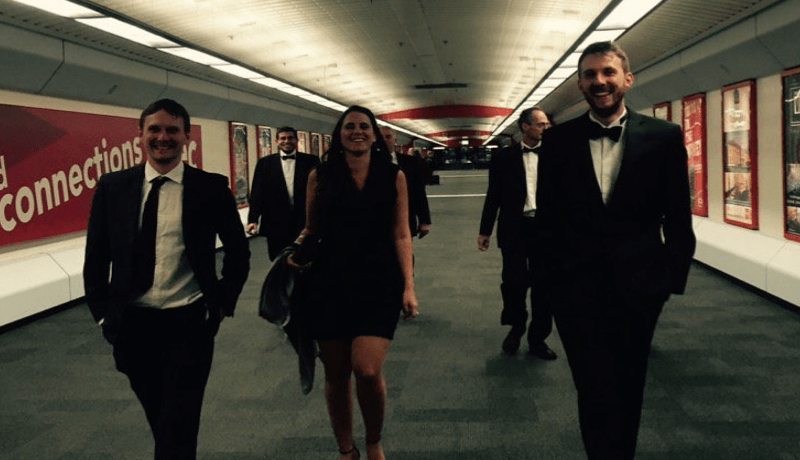 Last night was the Solar Power Portal Awards in Birmingham and team Joju were in attendance. Like last year Joju had been nominated for three awards and like last year we received recognition for our achievements with a Highly Commended in the Residential Energy Management category.

In 2015 we won one award and received Highly Commended in two categories but in 2016 we unfortunately didn’t take home the spoils for any of our nominations losing out to well deserved winners in extremely competitive categories.

Our Tesla Powerwall Installation, which has featured on YouTube series Fully Charged presented by Robert Llewellyn, received an Highly Commended. A fantastic achievement for Residential Sales Manager Jon Cowdrill and an added bonus for customer Glen Tweedie who now knows his Tesla Powerwall is not only the star of TV show but award-winning too.

The award ceremony and dinner were a fantastic celebration and Team Joju had a fantastic night. Photos from the night’s celebration can be seen below. It has to be said that Team Joju looked pretty damn cool in their black tie and can be extremely proud of their achievements from the last year. We are certain that we will be back next year even stronger and will aim to bring home the winners’ awards too. 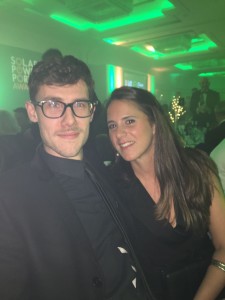 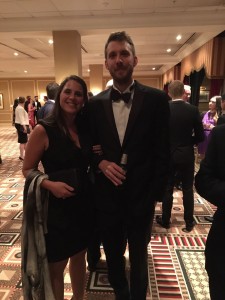 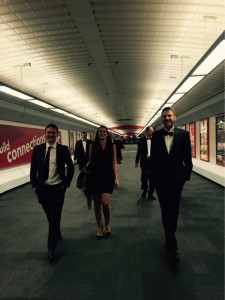 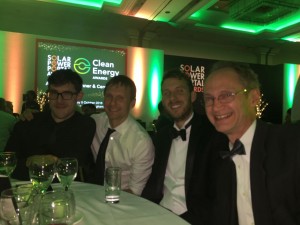 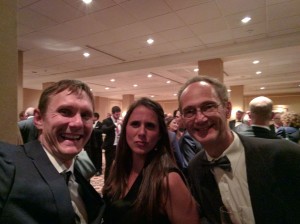 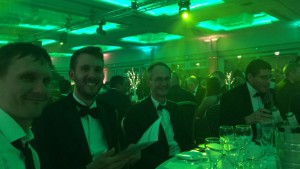