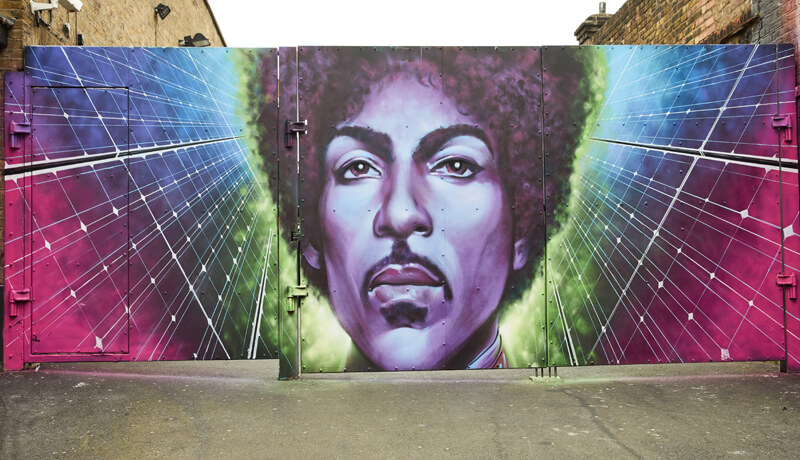 Prince and Solar for Social Housing

Well, it turns out that he was.  According to Prince’s close friend Van Jones, “The world needs to know that it wasn’t just the music – there are people who have solar panels right now on their houses in Oakland, California that don’t know Prince paid for them.”

We know from our own work in the UK, that solar for social housing not only opens up a new technology to those who might not be able to afford it, but can also dramatically improve people’s quality of life.  This video, telling the story of the impact of solar PV systems we installed on social housing units in Brighton, clearly shows how access to free green energy can genuinely change people’s lives for the better.  Prince certainly understood this, and anonymously donated the funds required to install solar PV on people’s homes in Oakland.

This theme has been picked up by the campaign group 10:10, who have just launched their ‘new power generation’ campaign.  This project is seeking to crowd fund £50,000 to install solar panels on the roofs of 6 organisations working to make the world a better place – to extend and honour Prince’s clean energy legacy.  All the organisations are fighting for the causes that he believed in, including food banks, a horticultural project, and LGBT+ helpline, an community centre, a community recording studio, and a dance initiative on the Isle of Wight!  You can donate via the project website

The campaign has been launched with a mural dedicated to Prince outside the Electric Ballroom in Camden, where he performed a secret gig in 2014.  It looks amazing, especially with that solar PV backdrop ….

Joju Solar are delighted to have been asked to get involved in this project.  We have already undertaken scoping of all the roofs, and systems are designed, priced and ready to be built once funds have been raised.  We can’t wait to get these systems up and running. 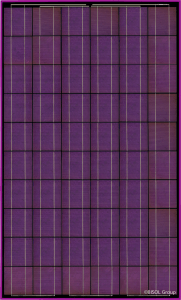 And we may even use some of these astonishing purple coloured solar panels, in honour of a great musician, and great man.  Prince’s legacy is about more than just the music, and you can be part of it. So, have a look down the back of the sofa for some spare change, and join the new power generation.