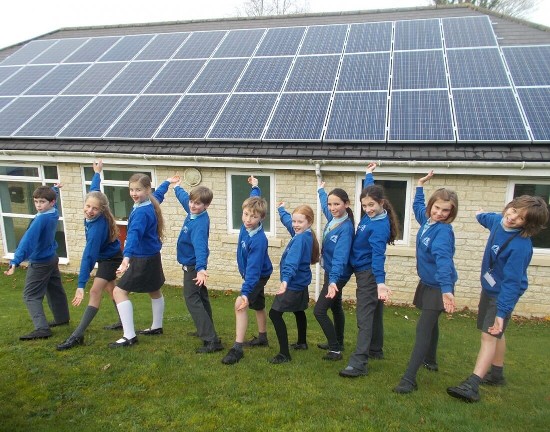 Low Carbon Hub (LCH) is one of the most innovative and exciting community carbon projects in the country. The LCH works collaboratively with a range of other community organisations by helping them to develop their own low carbon projects.

One of LCH’s most exciting projects is the People’s Power Station. The closure of Didcot A power station in 2015 gave LCH the idea of replacing part of its capacity with solar energy from several hundred houses and community buildings.

The first building to form part of the People’s Power Station was a 12.65kWp solar PV installation on Eynsham Community Hall installed by Joju Solar. The project, a collaboration with GreenTEA caught the imagination to such an extent that it was opened by David Cameron in September 2012.

For coverage on Solar Power Portal, please see here. If you’d like to get in touch with the Low Carbon Hub then you can email them at info@lowcarbonhub.org.

Joju work closely with LCH and delivered a range of exciting solar projects throughout 2013/14.